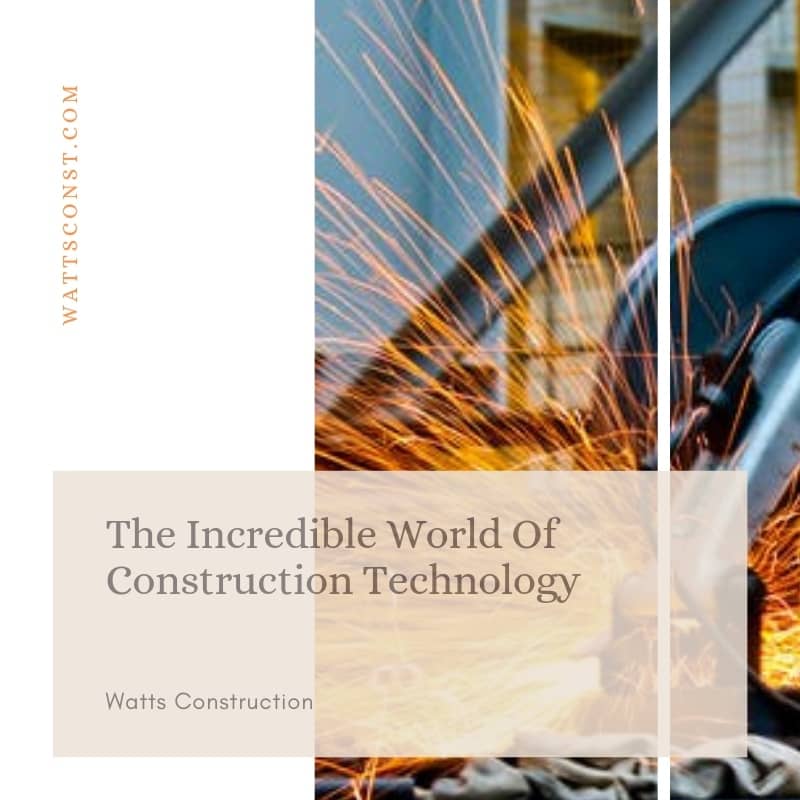 The Incredible World Of Construction Technology

It’s no surprise that concrete has been under constant study for ways to improve it.  The only substance more used by humans is water, so the advantages of better concrete are obvious:  stronger buildings, more weather resistant driveways and foundations, less cracking, more earthquake resistance, more insulative, etc.

A recent discovery by engineers in construction technology showed that the cement in concrete produces carbon dioxide over time, improving its environmental footprint and making even green peace smile.  This is because of the necessity of carbon dioxide in the environment to enable trees to thrive and produce oxygen.

The Multiscale Materials Laboratory at Rice University found that CSH (Calcium Silicate Hydrate), the key compound in cement, is “programmable” with regard to its morphology, and size of the basic building blocks of cement.  This discovery means more control over the kinetics of cement so it can self-assemble in microstructures with far greater packing density, thereby making cement much stronger and more durable.

CLT (Cross-laminated-timer) is exploding onto the scene of superior construction technology.  It is a high-tech hardwood that is easier on the environment over time than concrete and steel.  Usually made of softwood spruce, CLT is evolving into a building material, made from tulipwood, and the result is stronger than concrete by weight.  This “Leno CLT” can produce 30 foot by 15-foot panels and looks nicer than concrete.

Construction technology is continually gaining innovation at MIT.  Scientists have known for years that Graphene, in its two-dimensional form, is among the strongest materials on earth; however, adapting Graphene to three dimensions for use in construction has been a real challenge.  Now MIT researchers, Buehler, Qin, Jung, and Meng have discovered that the geometrical make-up may determine the strength of graphene than the material itself. They have manipulated the chemical structure and its geometrical shape, and pressure tests show some fascinating results.  Under extreme weight, two fist-sized cubes of Graphene, somewhat porous like Swiss cheese, were tested. The one with thicker walls actually exploded sooner than its rival, the one with thinner walls. This supported the idea that shape geometry was more important than thickness.

Some massive 3D printers have produced hard plastic shapes to be used in the building process. What’s incredible is that much of an experimental backhoe has been made by 3D printers and tested to be effective in digging and moving dirt.