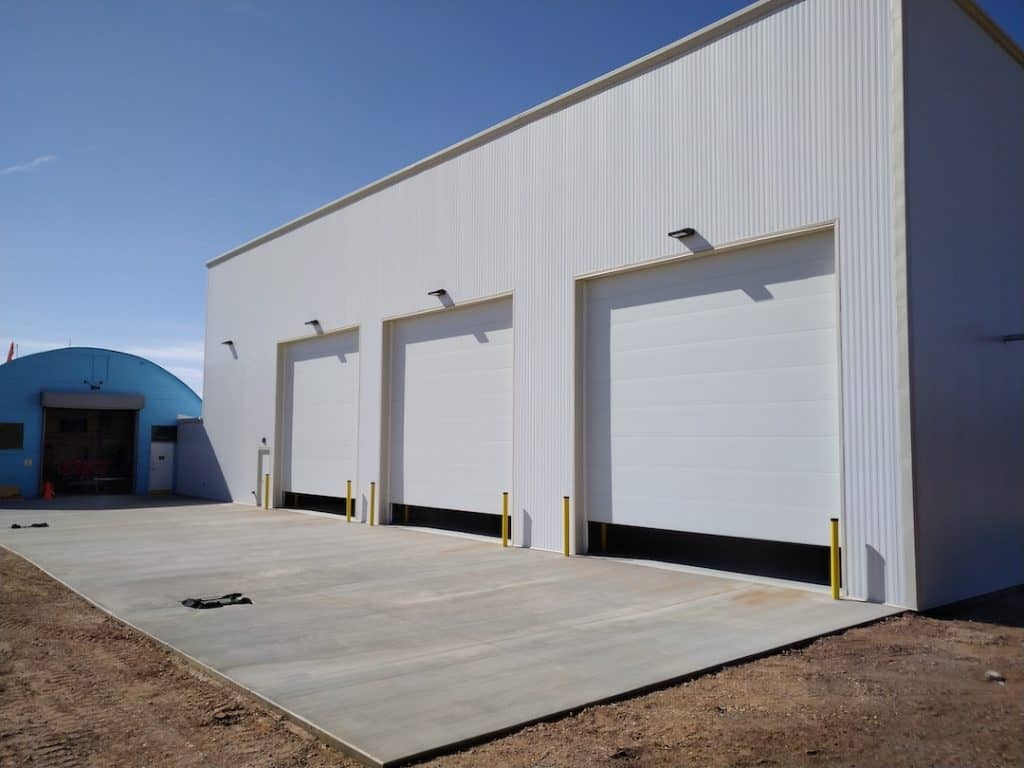 Washington County Invites You to “Top Out” With Them

Local contractor, Watts Construction, has been steadily working on the new building since its groundbreaking in January. To celebrate the completion of the building’s framing, Washington County, Watts Construction, and Simpson Coulter Studio invite you to join them in the time-honored “Topping Out” ceremony on Monday July 19th at noon.

In commercial-steel construction, when the last steel beam is raised, a small evergreen tree is placed at the highest point on the building. The tree signifies the structure’s safe completion and is often accompanied by an American flag. The tradition is said to bring good luck for the remainder of the project and the building’s future purpose.

Although the origins of the construction topping out ceremony are murky, with some historical accounts crediting the Vikings and others crediting Native Americans, one thing for certain is the tradition has endured in America.

For example, the Empire State Building had a topping out party in the fall of 1930, raising an American flag as the last piece of framing was hoisted into place.

For 40 years the steel-framed Empire State Building was the tallest building in the world, until the World Trade Center was completed in 1972.  On June 25, 2012 New Yorkers at Ground Zero watched the topping out ceremony of the new 4 World Trade Center.